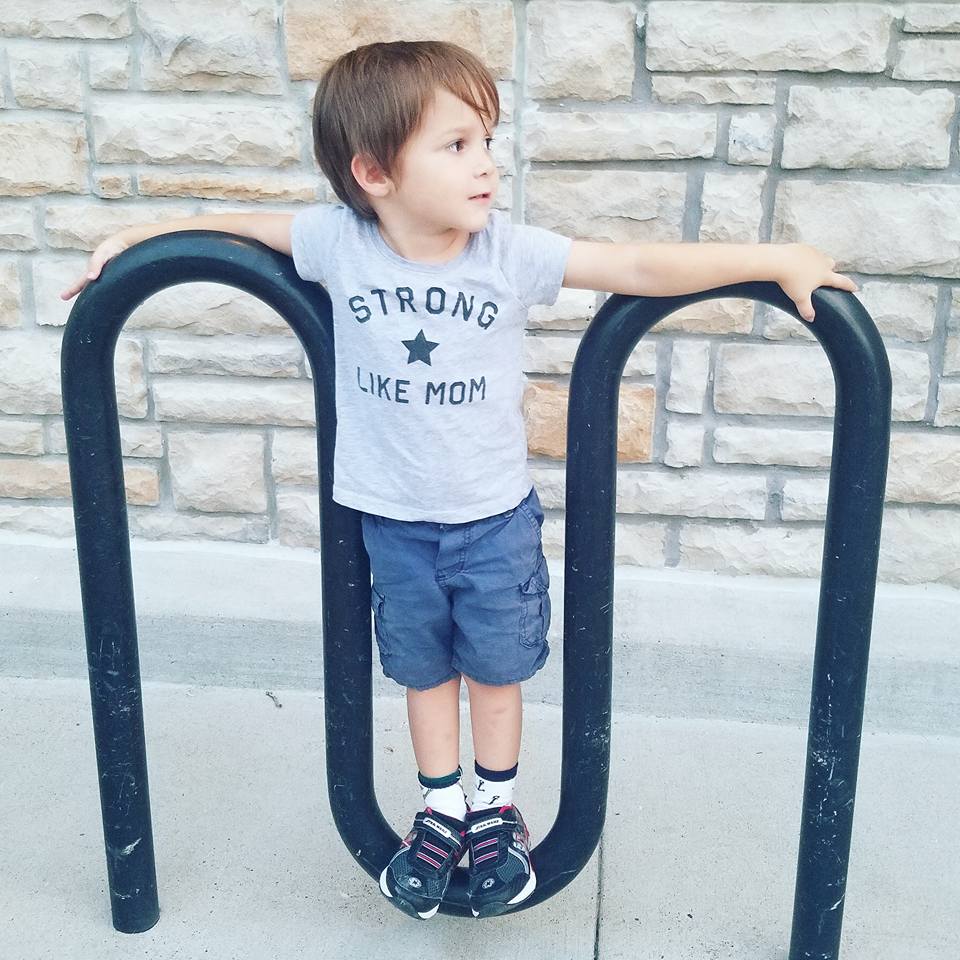 “Bless you,” he repeated, with a nod toward my nursing baby. “Traveling with your family…”

Then a young woman on the train offered me her seat as I nursed baby Julep again. I smiled and declined with a thank you. She mouthed a silent “Okay,” hands clutching to her heart and a whispered “Aww, it’s just so cute!”

Later a United airline employee noticed Julep in the carrier busy with something. She peeked down at his face obscured by a chubby hand.

“I see you’ve got those fingers in your mouth, huh?” she cooed. “Oh!” She laughed as he moved his hand, revealing a tiny mouth latched to me and leaking breast milk. “I see you’ve got something even better.”

Though, I can’t recall the last time I nursed my older son MaiTai in public.** I’m not embarrassed to nurse him, but there are a few other reasons for my hesitance.

On one hand, he likes to chat while he nurses. If you think nursing a distracted baby is tough, try nursing a verbose 4-year-old! I tell him he must finish nursing before talking, but this has only seemed to work at home.

On the other hand, silly as it seems, the self-conscious side of me is worried about how ridiculously tiny I look next to my 4-year-old who is only a foot and a half shorter than me. I’ve long been done feeling uncomfortable about what others think… but I do worry about what they might say.

Part of me hopes MaiTai won’t ask to nurse in public because I don’t want to risk someone saying something rude in his earshot. He can understand “I don’t want to nurse right now, but we can nurse when we get home,” but if we heard “You shouldn’t be doing that here!”, having to explain the other truth would be a little heartbreaking — the truth of how some think it’s wrong to breastfeed in public, especially when the nursling is older than they think he should be.

You know how people can be. Namely, adults. The little bullies who grow up to be big bullies.

And for that reason, four years later, sometimes I still get nervous to breastfeed in public.

**This post was written in Spring 2017. MaiTai is now almost 5 years old and still doesn’t nurse in public anymore, so it has been almost a year since I recall that happening. I’ve nursed him a few times in the car and at friends’ homes but I don’t personally consider that to be ‘public,’ exactly. He usually only thinks to ask at our home at this point. I do nurse Julep in public regularly and will continue to do so until he stops asking or if/when I choose to. 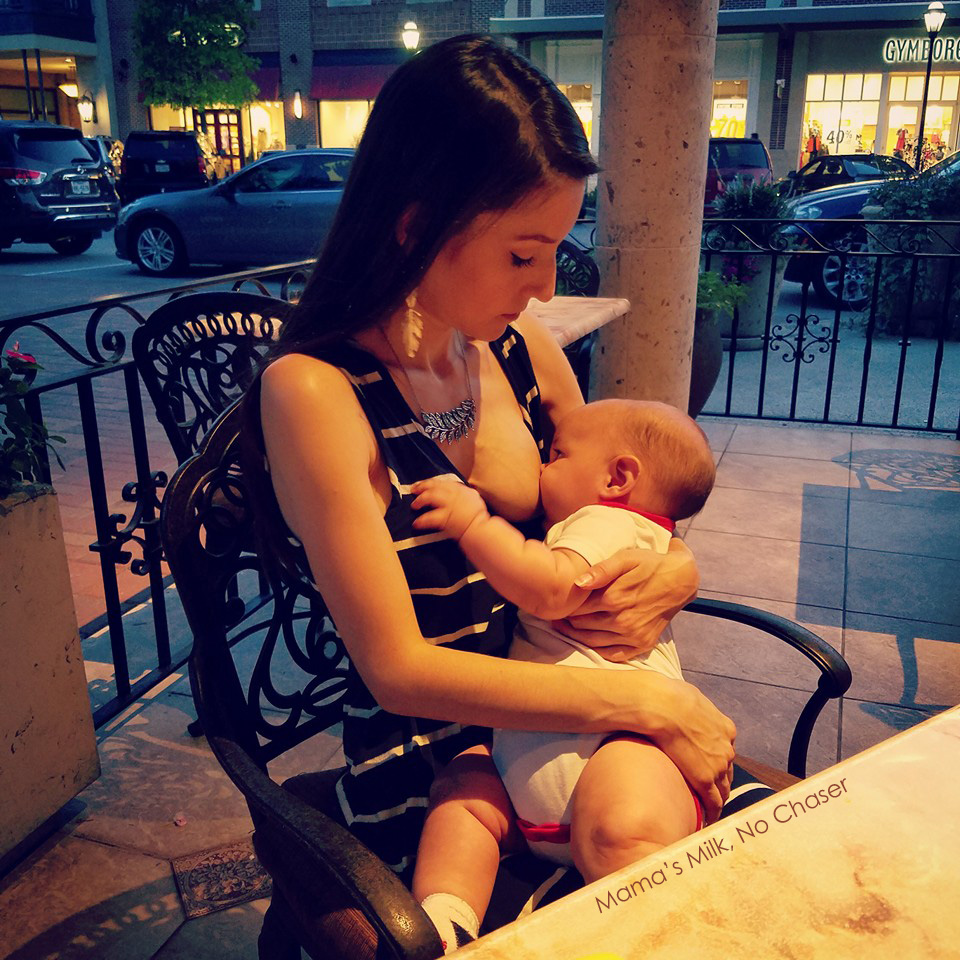 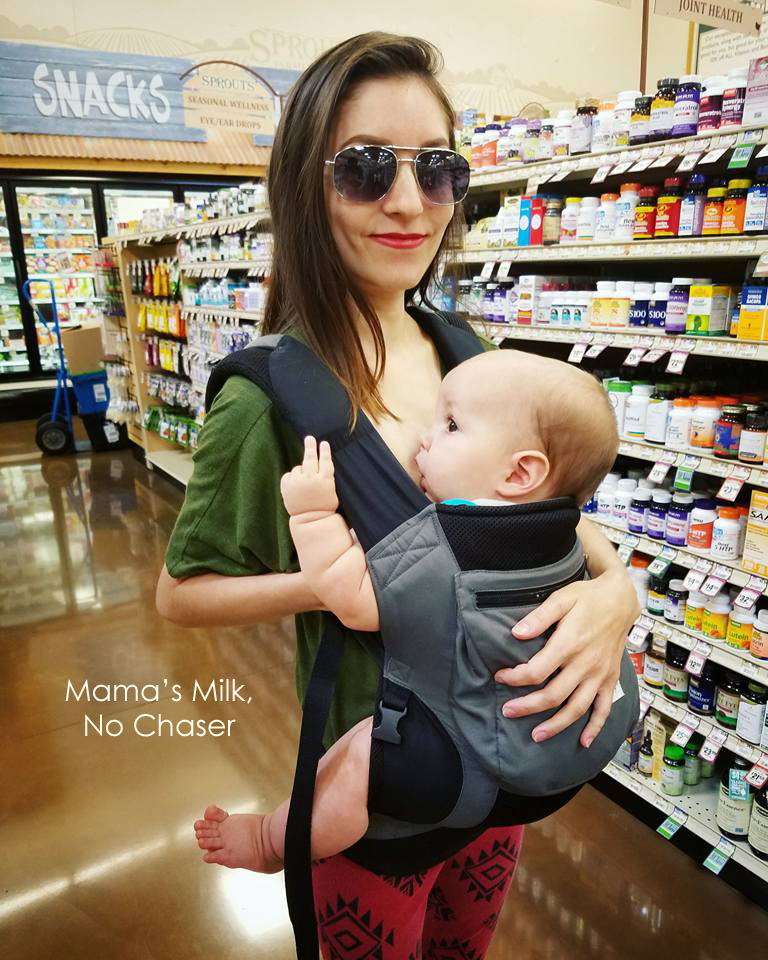