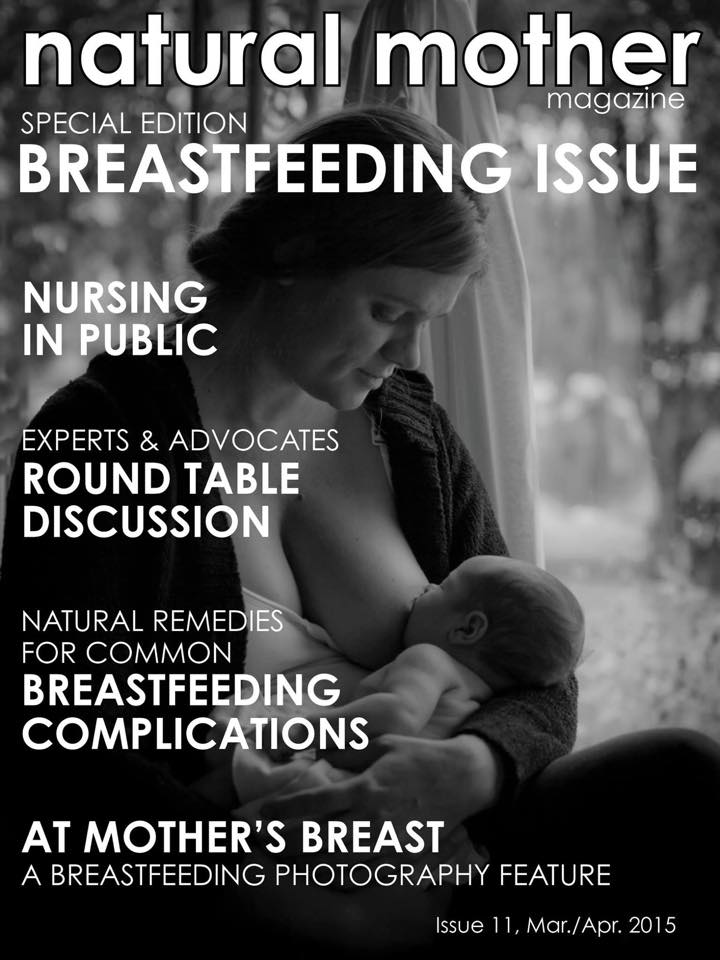 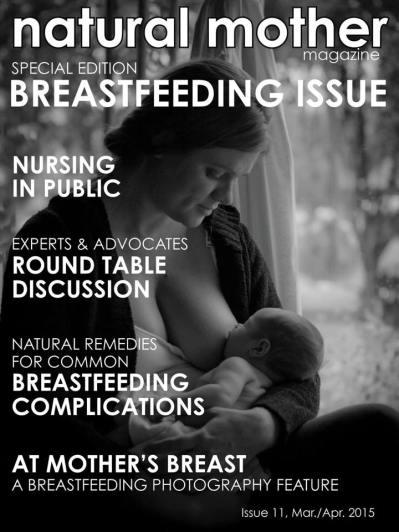 Natural Mother Magazine just released its special issue with 116 pages all about breastfeeding. (You can read the whole thing online here for free). So, that’s the good news.

No cleavage allowed? Okay, fine. But then why do Sports Illustrated bikini images pass the censors with no problem? Consistency with rules is key, Facebook. Also worthy of note: NMM’s appeal was not accepted.

In support of NMM’s appeal that breastfeeding is NOT “explicit or suggestive,” and in honor of NMM’s generosity to gift its readers with a humongous edition all about breastfeeding, here’s an ode to eight other magazines that featured breastfeeding front and center.

Now these are the kind of “nursing covers” I can get behind!

“Bond… Mother-Baby Bond” might well have been the caption for this December 1997 cover featuring Pierce Brosnan nuzzling girlfriend Keely Shaye Smith, she breastfeeding their baby, all three serene and ooey-gooey in love. 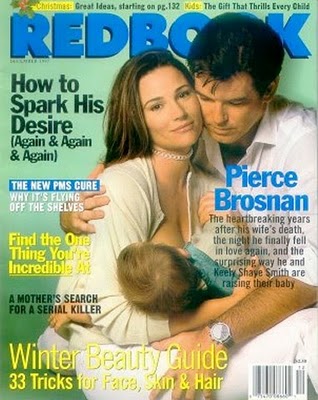 A non-breastfeeding image of the trio was sent to subscribers while the above version was offered at newsstands, marking the very first time in Redbook’s history that it created separate versions of a cover.

Reason being? Well, editor-in-chief Kate White admitted she “didn’t want to force that on anyone who is a subscriber.”

However, White seemed to simply be playing peacemaker for the most fickle of her audience; she also stated she personally found the photo to depict “tenderness” and true family connection.

The rare breastfeeding edition now goes for about $30 on eBay.

This magazine graced newsstands during the week of May 11th, 1998. The New Yorker has since dedicated articles to breastfeeding topics:

“Baby Food: If Breast is Best, Why Are Women Bottling Their Milk?”

The painted artwork was preceded by another artwork that, interestingly, also depicts a pair breasts, albeit in their less functional and more exclusively aesthetic form:

Given that Norway has one of the highest breastfeeding rates in the world for infants under one year, it’s no biggie for natives to see babies nursing either in public or in a Norwegian publication like this.

Interestingly though, it’s almost unheard of for a Norwegian mother to continue nursing after her child’s first birthday.

The actor snapped this shot of his now-wife and new baby at home. Ah, scrumptious babies! Now I’m really sold.

But wait — where’s the breastfeeding?? Ah, see the tiny hand in the bottom corner… on the breast… and the beaming, knowing joy in that smile?

Indisputably, what we have here might very well be Lara Croft and the Boob Raider. 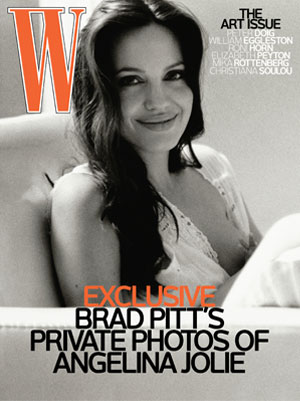 Who can forget this 2012 cover with attachment parenting posterchild Jamie Grumet nursing her three-year-old son Aram?

Jamie said in a interview that the TIME cover did not show breastfeeding as was typical for her. She was asked to pose in such a manner and of course, the editors chose that image because it seemed the most extreme and, by default, unnatural — in opposition to the very basis of attachment parenting.

The antagonistic choice of headline, “Are You Mom Enough?”, implies that moms who don’t breastfeed aren’t “enough,” and those who do are “extreme” and cultish. The accompanying article wasn’t even about breastfeeding — it was about attachment parenting, a style of which breastfeeding is but a single tenet.

Editors chose to depict the “Extreme Extended Breastfeeding” tenet presumably because it’s the most polarizing and controversial one between runners-up “Extreme Co-Sleeping” and “Extreme Home Birth.”

Aye, motherhood isn’t a competition, but TIME sure wants us to play that game. Extremely so. 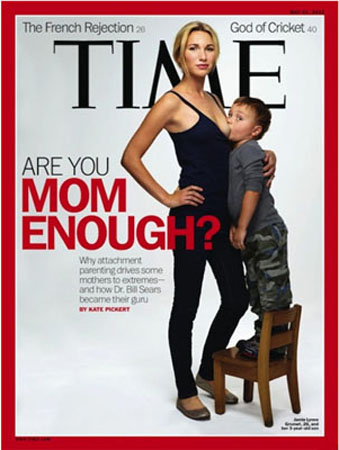 Jamie Grumet followed her role as TIME‘s widely misunderstood motherhood model by serving as cover girl for this edition of Pathways — this time, with Aram, her husband, and adopted son cozied up a setting that more closely resembled reality.

This photo called “Symbiosis” featuring Barcelona-based artist Ana Alvarez-Errecalde and her son was chosen by Hip Mama‘s editor Ariel Gore because, as she says:

“I thought the image invoked the unrealistic notion of the ‘Supermom’ who can do everything and countered it with the vulnerability of being partially naked with a small child.”

Unfortunately, the issue was an unexpectedly controversial one.

“My social media friends and others cheered the compelling self-portrait. The cover was shared over a hundred times in less than 24 hours. But when some vendors got wind of the planned cover, they said they wouldn’t carry the image on their newsstands. Facebook censors soon joined in and began pulling the image from timelines–mine included.

Initial complaints mentioned ‘nudity,’ but when I posted a 1976 Cosmopolitan magazine cover to my timeline, Facebook censors didn’t seem to notice the very visible nipple.

I was left to assume that it’s the breastfeeding that some people find offensive.”

Click here to read more of what she had to say.

Ana and Ariel decided to circulate a special “newsstand edition” for complaining vendors, decorated with a red circle censor that would reel the viewer’s attention right to the decidedly intolerable body part. Oh, the irony.

“Violence towards women begins with the repression of sexuality, the appropriation of childbirth, the interference with all vital cycles and the creation of manipulative roles. A negated mother will also negate her body and her presence to her children, so they will all ultimately conform to our unattended, unloved, and unnourished society.”

Which is your favorite cover of them all? Did you find any to be surprising?